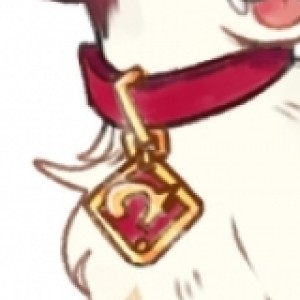 hey hello havent made a quote in months wow how are you guys.
don't recognize any of you.
4 0

The worst things in life,

Come free to us.

Butterbear
lyrics
Me: *walks out of my room after a few hours* My dad: Oh, look who decided to show up Me: Me: Me: Me: I came out to have a good time and i’m honestly feeling so attacked right now
78 8

If you're ever having a bad day, just remember
That I've pronounced Shane Dawson as Shawn Dason

Am I the only one who just-
- is in le car -
*puts in earbuds*
*turns up volumes really high*
*stares out le window, pretending there is a concert
with all my favorite fictional characters*
33 0

You shouldn't joke about things like that. You shouldn't overlook people who do that to
themselves. You should help them. Don't disrespect those people, they are quite obviously
in so much pain.

Don't tell them to do it. Don't tell them it doesn't mean anything. They do it as a release,
for that moment they forget all their problems, everything, all they can focus on is inflicting
the pain. It's terrible...it's saddening..it's self harm..

They're actually quite powerful if you really go into it. They are so miserable that they turn
to harming themselves to get away from it all.


Exactly one year ago,
I clicked join and made my account
here. It's weird, that it's already been
this long I mean. I honestly don't know
where I'd be if it weren't for Witty ♥

Butterbear
happiness
s h i p s
unrealistic relationships that you love
so much but causes you so much pain
and misery forcing you to scream "MY
FEELS!" while sliding out of your chair
because it never comes true even
though it's so obvious it should.