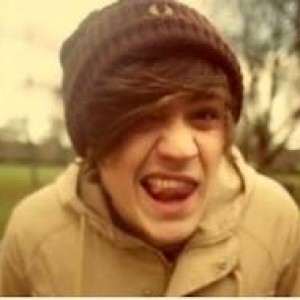 Guys just to clear up:
Frankie didnt 'steal' from that shop last week
The Star actually lied about it because as he said
his credit card wasnt working when he was last in it so he left
They said he came back and it wasnt working so he took the stuf
The thing is.. Frankie was in Ireland when he was accused for robbing in england, The Star are liars basically.
4 3