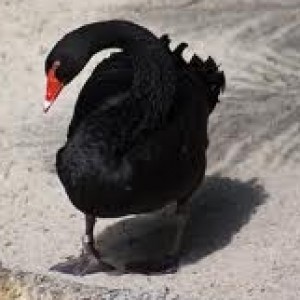 Using the phrase "jump scare" in your English paper....

Goose
school
Everything is so much easier when you don't believe in Christianîty. Because then you can just blame God for everything:

Goose
funny
Today I got bored and decided to...:

Pull out my electric guitar, turn the gain all of the way up, and play Jingle Bells as a heavy metal song with my friend screaming the vocals. Because I'm completely sane.

Goose
friendship
Happy Thanksgiving all of you crazy Americans!!!

Goose
love
Dad: Don't tell me how to drive.

Goose
love
My face has decided to be stranger than usual today so one of my eyes is currently dark brown and the other is a bright green.

Goose
friendship
I ate a healthy breakfast this morning!

Goose
love
Smiley faces using the keyboard are so strange. People originally began using :) but let's face it, that looks like Jeff The Killer. So then, of course, we tried to fix that predicament. So we used c: but that just looks like eyes and a big-àss nose. There is no inbetween, people. Its either Jeff the Killer or a bull. And that is why we use emoji!

Goose
love
Fun things to do when you're bored #2