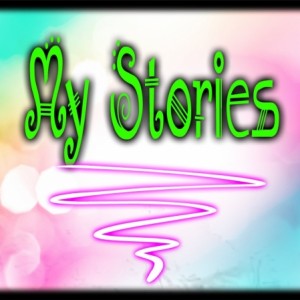 
follow block report
Hallow. I have decided to leave witty.
I think witty is a nice, fun site...
but it's changed so much
and everything is just a bit
overwhelming, if you know
what I'm saying. And most of you guys have been wondering why, well here's why. They're plenty of reasons to go around.
First, all the quotes have changed. it used to be mostly funny and cute quotes, but now it' surrounded by suicidal quotes and some people create an account just to talk about how in the next 10 minutes they are going to kill themselves. And it's ridiculous and annoying, and i know this is overused, but most people just want attention, to know that someone cares. which isn't primarily bad but, it is a little annoying, and I can't be surrounded by that kind of negativity...
Second, this is the main and annoying one, people steal their quotes off Tumblr, Twitter, and other websites. At first, I didn't mind that people were doing it, but then people started reposting them and reposting them. You get a quote off tumblr that hasn't been posted before? Good have fun on top quote.
And that's a problem, too, most jocked quotes get top quotes, and what about the original people who post good things? They're quotes only get 2 faves which ugghh bothers me. And don't get me started with the format situation... gosh. I used to make formats, and layouts for witty. I had fun making them and was happy when I saw people using thing. One problem, they took off the credit.
I really don't understand why people do it like why take someone else's creativity and make it your own? And what about when they find out what you've done? What then? You could get banned from Witty for doing that, juat saying.
And those are the reasons why I am leaving and not coming back. I deleted all my quotes (minus one, idk why it wont delete) and I have unfollowed everyone too, and I recommend you do the same. Byee lovess x.

If only..
You loved me as much as I loved you.