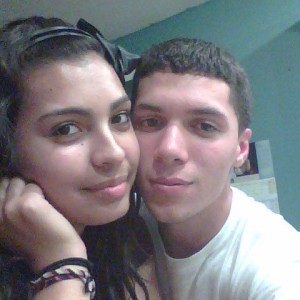 
follow block report
Layout Credit: mustachemomma
Jasmine. 14. February 2, 1998. 9th grade (:
-Zayn and Niall are my hubbies-<3
-I have an AMAZING boyfriend
-our date: 5/27/2012
-Our song: Spending all my time by Aaron Fresh
-I really DONT CARE what negative people have to say, or think about me.
-DONT mess with me. ;D
-My favorite color is HOT PINK!!
-I adore animal print :)
-Im willing to talk to anyone
-If you annoy me, i will tell you...im just that staight up :P
-Pengiuns are the best.
- I love being random!!
-Crazed directioners ashame be for being a directioner /:


I dont give a f/ckk and my excuse is that im young
Y.O.L.O
^is the motto

*Cop pulls up next to*

Jasminebaybie
funny
hey (:
Hey, I just met you...
And this is crazy
you Text me daily...
How'd you get my number??
Delete it, maybe?!

Cleverbot: How are you?

User: Do you know why firetrucks are red?

Cleverbot: No, why are you here?

Cleverbot: I will be nice from now on. I won't hurt you.

You know...
I used to think that you took my breath away...
THEN I realized that I was SUFFOCATTED by all your bullsh!t (:
-Jasminebaybie ♥

You Have the right to leave someone...
but at least tell them why.
Because whats even more painful than being abondoned is
Knowing you're not worth an explination
</3
-Jasminebaybie (:

DON't leave something good to find something better
Once you realize you had the best...
The BEST has found BETTER.
-Jasmine (:

Jasminebaybie
advice
100% REAL convo between me and my boyfriend. hes so amazing ♥♥♥