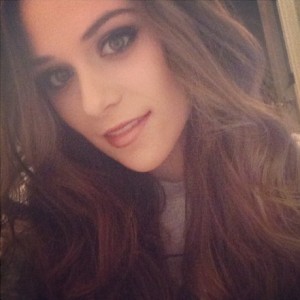 The names Alex(:
Barb for life!
Smiley!
From Essex, in England
Horse lover!
No Social life
And that, is me:)


Ah why hey there, the names Alex:)

Well this really isn't important but I just want to say...

Okay, so I'm a British girl

My little sister watch's all the shows on DIsney Channel and Nickelodeon, and I've noticed that whenever they have a 'Baddie' they are always British. It really pees me off. Like in 'Jessie' you've got Agather, in Tori goes Platenum you have that producer guy. It's really annoying, and I just want you guys to know British people aren't like that. I know this is pathetic, and there are a lot more important things going on in the world, than the stereotype of us, but yeah, I was just saying.