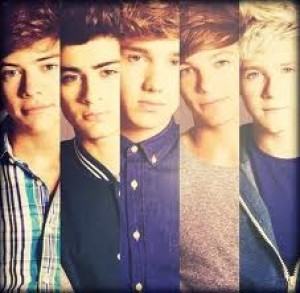 Sorry, can't hangout,
it's Quidditch season.
You know how it is...


I'm not aware of what year is coming up


can you all make more quotes about it?

He is what I asked Santa for

And  he just asked me out.
>>Maybe Santa  is real.


Someone says Justin Bieber sucks when he's done callobrations with Usher, Chris Brown, Ludacris, and Sean Kingston. He plays guitar, pianno, drums, and is a great singer. He has 14+ million followers on twitter 32+ million likes on facebook. Had a world tour, sold out MAddison Square Garden in 22 minutes. He has released a book, made a movie, and has 5 albums. He's won 30+ awards, and was nominated for over 50, all from being discovered on YOUTUBE. And he's only 17.

I think we should have a witty day
On Monday January 9th, everyone that is on witty should wear a purple shirt to school and write "WITTY SISTER" on their left arm. Come on girls, don't you want to see who is on witty at your school? So lets get this on top quotes so a lot of people can see it.<3


JUST BECAUSE YOU HAVE A