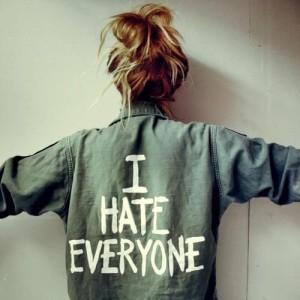 
follow block report
Layout Credit
why is it 2014 already what

Whatever you decide to do, make sure it makes you happy
3 0

ajxo*
love
This quote does not exist.
5 0

quote
Cause I'm just holdin on for tonight.
3 0

abbiemarie*
lyrics
One Direction Update
5/23/14 11:50 PM EDT
Hey guys! If you didn't know already, today was the boys' first show at Croke Park in Dublin, Ireland and their first show of the UK/Ireland leg of the WWA Tour! It was definitely Niall's special night considering it's where he auditioned and was back home. Many of the boys' families were there tonight. 5SOS has now joined the boys on tour as the opening act as well.

I also mentioned earlier that the boys will be flying to Glasgow to perform in the BBC Radio 1 Big Weekend. They will only be there for a short time and then be back in Ireland for the show at night.

Oh and to the person who left the rude comment earlier: People have been bagging on this since June 14th 2012 when I started this. And I still haven't stopped. I don't give a flying f*ck what you think and no one else does either. Thanks.