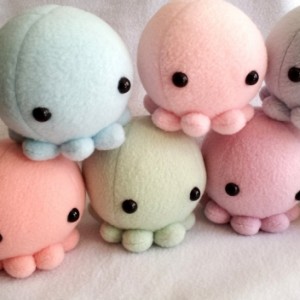 
follow block report
Id give up forever to touch you to know that you feel me somehow.....your the closest to heaven ill ever be and I dont wanna go home right now.....

Lissa Snape*
survey
there was a little six year old girl
she wanted to be the cool little kid so she did what everyone said
and one day she was playing with people pretty close to her
they were in the woods
one kid was 9 and the other about 12
the 12 year old made the 9 yr old go away so he was alone with the six yr old
he kissed the six yr old before on the lips
well now he kept trying to pull off the six yr olds shorts
and he was stronger than her...by alot
and he touched her not in a good way
she finally came out about it 10 years later
and the first thing her family said is why are you lying
they all say they believe her but behind closed doors they whisper the truth
her mother thinks shes jealous of her brother and just wants revenge
she doesnt see it as that though to her she didnt tell for revenge
now dhs knows...
and her family hates her because now theyll be investigated
the boy who did it just got out of jail for drugs and is doing em still
he has a wife and a little baby and he could be put away for a really long time
she hates herself now she didnt mean to hurt anyone
her family isnt helping by yelling and questioning her and asking why she didnt tell sooner
and why it wasnt kept in the family
she wants to die shes all ready
but at the same time she wants to live
she hates herself and her family hates her now
so she doesnt have a reason anymore
4 0

the floor a little more

Lissa Snape*
love
i wont be the first to say I love you..I learned from the best how to hide my feelings i learned from you and unfortuntly for you your student has become the master at what she leearned
3 0

Lissa Snape*
advice
After all this time???