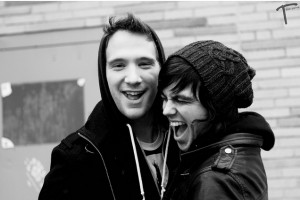 quotes
my tumblr
followers
comments
follow
unfollow
Status: We all carry these things inside that no one else can see. They hold us down like anchors. They drown us out at sea.
The name's Caitlin. I'm sixteen, from Sydney, Australia. I fùcking love Sleeping With Sirens, La Dispute, The Story So Far, Bring Me The Horizon, You Me At Six, Mayday Parade, A Day To Remember, Asking Alexandria, Nirvana, Green Day, blink182, Bon Iver, The Beatles, System of a Down, I Am The Avalanche, Led Zeppelin, Def Leppard and Jefferson Airplane. I paint, draw, and sleep. I'm probably depressed, but, hey, who cares.

"What is an 'instant death' anyway? How long is an instant? Is it one second? Ten? The pain of those seconds must have been awful as her heart burst and her lungs collapsed and there was no air and no blood to her brain and only raw panic. What the hell is instant? Nothing is instant. Instant rice takes five minutes, instant pudding an hour. I doubt that an instant of blinding pain feels particularly instantaneous." 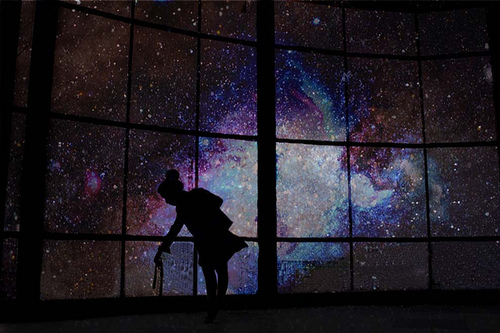 caughtinthe_chains
vent
if you live in the US and have ever sent a message telling the recipient to kill themselves, you've committed the felony of encouraging suicide and, depending on the state's laws (meaning, what class of felony it is), you could be looking at a fine of 25,000+ and 10+ years in prison, just for encouragement.

and if they actually do it, you are legally responsible and, in some states, you can also be charged with manslaughter.

do people not realise this or

caughtinthe_chains
vent
Good bands: hey guys let's all go on tour together
Good bands: but how about we ignore that side of the country, that'd be fun
Good bands: omg you know what would be funny, if we ignored this whole country
Good bands: lol
12 2

When she called my sneakers tennis shoes I knew she was from the west coast, or the best coast, like she'd say, and I had to disagree

Come back home, and bring those green eyes, when are you coming home? Get back here, cause baby these blue eyes are never as bright without you.

And when you called me from San Francisco, I knew you had started a new life. Yeah without me, you're only you.

Me: so that's my contribution to society

caughtinthe_chains
vent
Did you smell the alcohol on my breath? My mum's ciagrettes have been going a bit faster now too. See the bags under my eyes? I've spent my nights cutting holes in my sheets and kicking holes in my walls.

I spend my time looking at hot girls instead of guys; I've got ink on my hands from drawing escape routes and tattoo designs. Have you seen my bucket list? The first thing on it is shotgunning a girl.

I'm having breakdowns at night.

You told me not to fùck up my life? Too late. You said you hate kids that ruin their lives, do you hate me yet?

all credit to katybugg for the quote
2 0

caughtinthe_chains
vent
Reasons why I don't text you back:

- I hate you
- I'm depressed and I don't want to talk
- I like you but I don't know how to reply to a confronting message
- I've lost all interest in the conversation
- I've read the message and I forget about it
- Did I mention I hate you?
6 0

caughtinthe_chains
vent
Most girls: I'm not like most girls
12 0