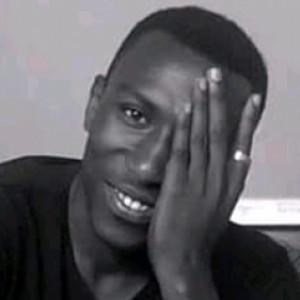 It's in the grace of our fall, the courage in our landing, and the wisdom in our surrender, that we learn to fly again. Author Ahmed Protais
1 0

coolgroup666
love
Ahmed Protais Dusengimana born in christian family. grew muslim. today he is believing in the universe that he takes as True Religion. Recommended... Follow this Greatman for his good education🙋
1 0

coolgroup666
friendship
The word Hindu is an exonym, and while Hinduism has been called the oldest religion in the world, many practitioners refer to their religion as Sanātana Dharma (Sanskrit: सनातन धर्म: "the Eternal Way"), which refers to the idea that its origins lie beyond human history, as revealed in the Hindu texts
0 0

coolgroup666
inspirational
What is God's age? I guess not earlier than 200,000 years ago. I'd even say there was no God before the end of the Neolithic age, and that means God is roughly 7,000 years old.
1 0

coolgroup666
religion
Asherah God had a wife, Asherah, whom the Book of Kings suggests was worshipped alongside Yahweh in his temple in Israel, according to an Oxford scholar.Mar
1 0

coolgroup666
school
If it sweats you and it doesn't harm others. Do it. whatever they say, do it.
0 0

coolgroup666
advice
Freedom is not free. But if it consents to electronic monitoring, freedom may be released to home confinement.
1 0

coolgroup666
inspirational
God himself is the sin creator as the bible and coran say. what's the hell then?
1 0