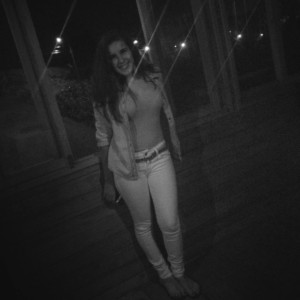 I can't imagine a worse feeling than feeling like you bullied someone into killing themself.
And thank God, I'll never have to feel it.
1 0

epicness
suicide
http://www.youtube.com/watch?v=lSqKo3Fi0Vw
You are welcome.
0 0

epicness
down
Some people really need to pipe the f/uck down.
1 1


A boy said "Let's end this relationship
I'm so busy with my studies and I can't concentrate on it. You always text and call me...". The girl said nothing and walked away crying.
5 years later, the boy started missing the girl and texted: "Babe I miss you". The girl replied, "Who is this? Can we talk later? I'm too busy arranging my wedding".
7 0

epicness
love
She fought monsters everyday
but she didn't know if they were real or inside of her.
They ate her insides slowly.. and left her wondering WHAT it was.
She couldn't find out, desperation poured instead of sweat and her tears were made up of fear and rage.
Family and friends had all thought that she had gone mental. The ones that said they would never leave her were the first to do so.
Completly abandoned, she had to face these demons alone.
Daily battles that took away sleep, no thoughts, no dreams.
Soon it had sucked the life out of her, she was like a walking ghost.
Pale, eyebags, half-dead, open, vunerable, she looked like a zombie with no insides.
Rocking in the corner, she just lost all hope one day.
Later found, hanging from an innocent string.
But what was hanging from it was so gory, so petrifying.
The monsters were definitly inside of her,
but what created them were her enemies
who acted like loved ones.
(story of a cousin of mine,... R.I.P.)
4 0