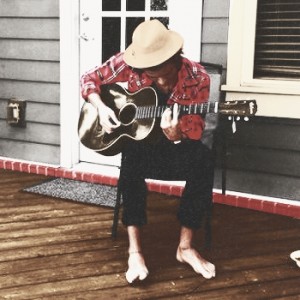 I was texting this guy and
I said "I want pizza." The next thing I know?
A F/CKING PIZZA IS DELIVED TO MY HOUSE ALREADY PAID FOR.

Princess B-tch*
inlove
do not make people feel bad about

bye*
annoying
apparently in holland they were trying to do the world record for the longest domino chain and then a bird came in an knocked 23,000 of them over… then they shot the bird and got fined because it was an endangered species. if one story has described my life as much as this story has, i’d like to hear it.
51 0

Ethanol
funny
This quote does not exist.
63 0


AND WE  DANCED A LL N IGHT

to the best song ever.

kelly*
onedirection
This quote does not exist.
4 0