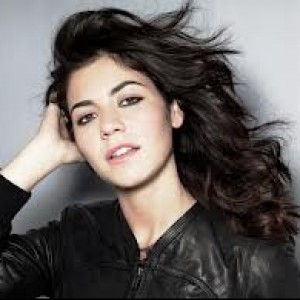 I may be leaving soon so if you want to stay in touch, comment me please.

My friend thought it would be funny to prank call 911
My friend: Hello 911?! IS THIS 911?!
My friend: Help me please! I'm surrounded by so many dead people!
Operator: Please stay calm. Where is your location?
My friend: AT THE CEMETARY
25 0


I always knew boys were useless.

Scientists have found that s.perm can be made from bone

marrow. With artificial s.perm, the human race can continue

living even without men.


The royal baby was born yesterday?
What are you talking about I was born 16 years ago why
is everyone freaking out about it now?

Maybe it's the way she walked,
Straight into my heart and stole it
Through the doors & past the guards
Just like she already owned it.

DO NOT ERASE THE FORMAT CMAKE IT INVISIBLE

Harry Potter will always be forever in my heart.

I read this quote saying how if [the author] lived in a place like America, she would throw a Witty party to meet other Wittians. I think this is a great idea. I would love to meet a fellow Wittian and I'm sure some of you guys would too. Comment where you are from and maybe you'll find a wittian who lives in your area.

I hope I'll finally be able to meet one of you guys and hopefully you all will too. Good Luck!

couple. They were flirting and holding hands. Close to the

couple was this lady staring at them in disgust. These two

teenage boys noticed what was going on between the

homophobic lady and the lesbian couple so they decided

to do something. The two boys started holding hands, staring

into each others eyes, and flirting. The lady turned her

attention to the two boys instead of the lesbian couple. She

train. The boys finally let go each other and burst out laughing.

The lesbian couple looked at them and asked how long

they were together. The boys said that they were just friends

lady off. The lesbian couple started crying, hugged them, and

thanked them for what they did. They said their goodbyes

and the two teenage boys and the lesbian couple went their


Just when you think there's no hope left for humanity,