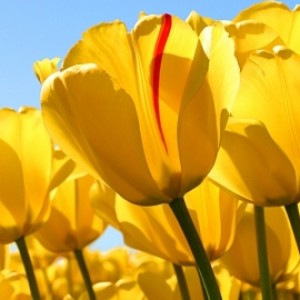 
Be more straight-forward. you either love me or hate me; there is no in between and i'm fine with that.

i'm a good girl with a few bad habits just trying to find my place in life.

Connecticut is where my memories are at, born and raised <3 .

I like to shop and go to the beach.

I try to be upbeat most if not all of the time around people so they know im not hurt .


Being me and no one can tell me differently ♥

The  best part of the Olympics
was when One direction preformed in the closing ceremony.


Excuse me? Tell that to someone who trained 4+ years to get there.
Morgan Uceny competed 4 years ago and fell while running her first time. She trained 4 years just to come back and fall again in front of everyone. She probably won't be eligible for the Olympics again.
Usain Bolt was the first man to win the 100, 200 and 4x100 relay golds in back-to-back Olympics.
Gabby Douglas, 16 years old won two gold medals, including the all-around, and the rest of the Fierce Five - Jordyn Wieber, McKayla Maroney, Kyla Ross and Aly Raisman - gave the United States its first Olympic team title in women's gymnastics since 1996.
Oscar Pistorius, a double-amputee made it to semi-finals with 2 prosthetic legs and still had a smile on his face when he came in 8th place.
Manteo Mitchell finished a race with a broken leg.
Bianca Knight, Tianna Madison, Allyson Felix and Carmelita Jeter broke East Germany's 27-year old world record in the 4x100-meter relay.


I watched history in the making while you watched a british boy band in skinny jeans.
I have officially lost all hope in this generation.

If going on the internet was an Olympic sport,

I'd have more gold medals than Michael Phelps...

“I’m tired of going to an empty bedroom every night.
I wish I had a girl I could cuddle with."
- Harry Styles

Makayla32800
love
Me: I'm so fat
Me: I need to diet
Me: I should start running
Me: Omg I need to lose weight
Me: Ugh I am so gross
Me: I should eat healthier
*parents come home from supermarket*
Me: Yolo