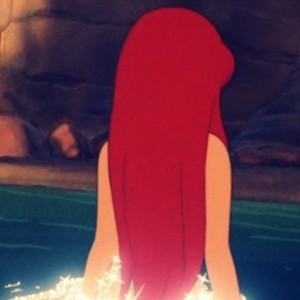 School
one word means many for me:

mireunlove15
school
Zayn deactivated his twitter today
if you dont have a twitter or you're not a fan you probably dont care much. but i do and it makes me so angry. he deactivated because of hate. hate from people who probably made fun of his religion, his girlfriend, his looks, his tattoos, or anything about him or his personal life.This gets me so angry, because people cant keep their opinions to themselves. they always have to judge, without knowing anything about them, and the fact that they find enjoyment in doing this is disgusting.please just don't judge anyone or make rude remarks about them, no matter if they are a celebrity, or just someone in your school, because they could do something worse than just deactivate a simple account.
7 0

Do you think 10 years from now
teens like us are going to complain about how they miss the "old" disney channel?

" Fave if you miss the old disney channel"

What are some good songs to put on my ipod?

- Every movie in America

Are we even allowed to have our own opinions anymore?


It seems like you have to agree with society on everything or else you're not accepted.
1

Puberty has not been nice to me

plus they dont bleed every month


who lives in a pineapple under the sea?

I wouldn't know i have DIRECTV