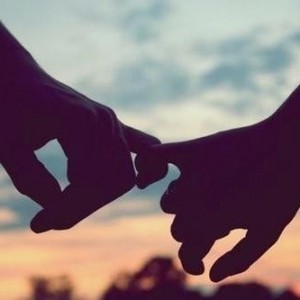 my name is niki. so i never come on here anymore. i'm really sorry, but life is just insane right now. if you want to talk to me, i have a twtter @nikit4stic


if god has a plan for me....
then i really hope that plan has unlimited texting and internet usage

i can't wait for the day where i introduce my little sister to the concept of a "fangirl" and "fandoms." like show her all this stuff and tumblr and witty and suck her into the drama and the shipping and the meltdowns and the gifs and the fan fiction and the hours spent every day on useless stuff and the feels and the crying and the late nights and the obsessing and the giant wars you battle in and the secret shrine creations and spending all your money on merch and just like basically ruin her life forever. omg revenge is so sweet.

Ok so what the heck do I have to do
To get my hands on Obama's speechwriter...
Like that guy is HOT
With a capital HUH

Life is a test

AND I TOOK SOME
TERRIBLE NOTES.

You think that not getting caught in a lie
Is the same thing as telling the truth.

"Everyone who loses somebody wants revenge on someone, on God if they can't find anyone else. But in Africa, in Matobo, the Ku believe that the only way to end grief is to save a life. If someone is murdered, a year of mourning ends with a ritual that we call the Drowning Man Trial. There's an all-night party beside a river. At dawn, the killer is put in a boat. He's taken out on the water and he's dropped. He's bound so that he can't swim. The family of the dead then has to make a choice. They can let him drown or they can swim out and save him. The Ku believe that if the family lets the killer drown, they'll have justice but spend the rest of their lives in mourning. But if they save him, if they admit that life isn't always just... That very act can take away their sorrow."
-Silvia Broome from "The Interpreter"