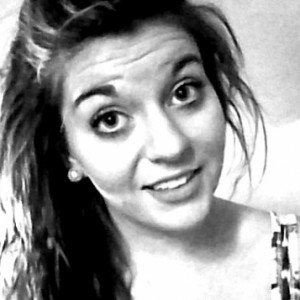 So I've been talking to this boy and I can be myself around him. He makes me feel wanted in every way. I love his family and his story. Like me he has had it rough. I fell for him, got my hopes up, cared for him, worried over him and did everything at the drop of a hat for him. Two days ago he dropped out of college, because he said it was for him. We talked today on the phone and comes to find out he doesnt want to drag me into anything. Things, like him having no money, not knowing where his future will be or what he is doing. This I respected. Just hurts you know? Even though he says he still wants to talk in all just chill. He doesnt not want to talk to me his says, he just needs to figure stuff out. He also has its just wrong timing and that if we hangout like we use his mind is on me and not what he has too.He's a sweet guy but for some reason I feel hurt. I feel sad, dissapointed, alone, left and confused. I feel selfish for feeling this way. Just sucks feeling like I care way more.
1 0

sam2211
break up
There are so many beautiful things in this world,
that some people forget that they're one of them
2 0

sam2211
inspirational
You don't miss me, you miss all the attention I gave you..
2 0

sam2211
break up
So today I realized how many girls in my school aren't true to who they are, they change like Chameleons just to fit in.
1 0

sam2211
love
There's happiness out there. Somewhere. I know there is. I'm just too sad to look

sam2211
break up
Love is only a dirty trick played on us to achieve continuation of the species...
0 0

sam2211
love
I came he conquered we divided

sam2211
break up
Once again this fight is all my fault, never yours even though you went behind my back and started talking to my best friend. Yeah, your right you did nothing wrong.. uggh </3
2 0