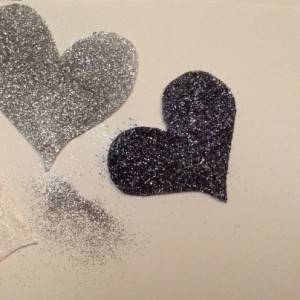 Status: Love more than you hate for the greater giant will prevail inside of you.
Joined: January 12, 2012
Last Seen: 5 years
user id: 262719
Location: Living life in the middle of nowhere
Gender: F

So, a lot of people apparently think we shouldn't put controversial quotes on Witty.

1. For all you know, the fact that there's a s-ex joke every five quotes could offend me. Or jokes about girls on their periods.

2. Anything could be controversial.

3. A lot of the people who say we shouldn't post controversial things even though they break the rules by cussing and other things.

5. If my quotes offend you, unfollow me, block me, or build your own utopia off the internet.

sugrfree
getoveryourself
The more helpless the victim, the more hideous the assault.
3 0

sugrfree
nmq
I like the feel of summer on my arms and autumn in my hair.
1 0

sugrfree
random
A lot of people like vampires and vampire movies. But in reality, they can't even handle mosqitos, so what makes them think they can handle a vampire?
5 0

sugrfree
vampire
Though I walk through the darkest hour, I know you are with me because I feel you beside me. And though I feel like the lights have all left me, I know that you'll still keep shining bright as day.
3 0

sugrfree
dark
You can't tell me dreams don't come true when you're living proof that they do.
2 0

sugrfree
inspirational
Do you wake up in the night knowing that you dreamt horrible nightmares but not remembering what they were?
4 0