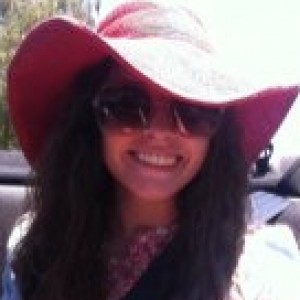 My Name Is Emily

the Beatles, Anything from the sixties, seventies, or eighties, Imagine Dragons, Neil Sedeka, most YouTube musicians, etc.

,
I am a
HUGE Comic book nerd (mostly Marvel) and I love STAR WARS, DR. WHO, Sherlock the British one! The American one is bogus!), Harry Potter , Anime (specifically Fullmetal Alchemist, I'm OBSEESED), and other things among those.

I have the biggest celebrity crush  ever on Tom Hiddleston...he's so handsome.

When I grow up, if that happens, I want to be a MicroBiologist.
Yep...I'm a nerd.
But you know what? I'm proud of it.

swedishfishy
love
I only have 10 more days,
And then he's going to leave for 2 years...

What am I going to do.

swedishfishy
funny
I don't really like the word "Boyfriend" I don't want to call him that!
It just makes me think of "dating" someone in junior high;

swedishfishy
love
after I get out of a movie:
Me: That was a great movie
Me: That actor was so hot!!
Me: That wasn't worth $8
Me: To much shakey camera


They want their idiot back
3 0

swedishfishy
funny
One of my good friend's cousins has cancer.
She is a huge Justin Beiber fan
Last night, before his concert
He visited her in the hospital.
He kissed her cheek and told her that he'd be her boyfriend.
I'm not the biggerst Justin Beiber person,
But I've gotta say,
I've got respect for the guy
2 0