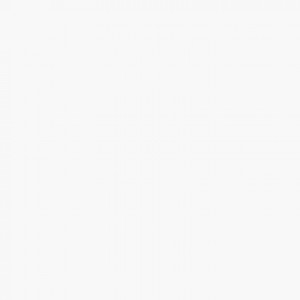 apparently sharing my opinion makes me a "hater"??
well ok then
7 0

vibes
cute
just because you are having a bad day or something goes wrong it doesn't mean you're 'depressed'
or 'suicidal'
if you can actually be "saved" by someone you aren't depressed.
depression is a mental disorder.
m e n t a l d i s o r d e r
thats like saying you have been saved by attention deficit hyperactivity disorder, or even dyslexia.
there is a difference between being a normal teenager, or a normal person that gets sad.
i bet you if i were to ask every single person in the world, they would say they have felt like they wanted to die before.
so literally stop saying your life has been "saved" on this website or even in real life. or that you've "saved" someone.
because if it was that easy for an average person with average intellegence to save you, then everyone in the world would be "happy" and nobody would have anything wrong.
like honestly if a 14 year old girl on the internet has 'saved your life' then there was nothing wrong with you to begin with.

vibes
advice
i've been on the internet for awhile now but i've never ran into a 50 year old pedofile who wants to meet me lol am i using the internet wrong??????
14 0

vibes
story
how do i undo wittyprofiles
7 3