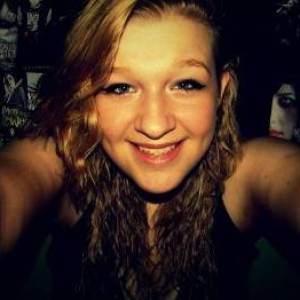 i like:
motionless in white
drake and josh
grape soda
music
dreaming

now tell me about yourself. i'm always up for a good story.
i promise i'll always listen.

stay beautiful, all of you.

"WHENEVER I LAUGH I CRY
AND I REALIZED:
SINCE MY SMILES AND LAUGHTER ARE FAKE,
THE TEARS I CRY ARE JUST ONES THAT ESCAPE
FROM WHAT I'M CONSTANTLY HOLDING INSIDE."

i miss you and i hope you're doing well.

so, i have a task for you.
i'm not asking for faves, i'm just asking you to spread awareness.
let the world know that it's a serious thing
so that girls out there who have it
don't wait to get help like i did
because they don't think it's as important as anorexia and bulimia,
or that it's not as highly regarded.
i kept it quiet for so long.

recovery is possible.
you're going to be okay.

please, just spread awareness.
thank you if you read this.
2 0

xsavexmex
funny
Without you there is no me.
6 0

xsavexmex
lyrics
most girls: omg my daddy got me an iphone yesterday!! and my mom got her bellybutton pierced with me love herrrr trolol
me: mom stop dancing
me: no dad you don't eat the kale it's just decoration
me: okay mom right-click on the desktop
me: the desktop
me: the thing with all the icons
me: dad no you don't wear socks with sandals

xsavexmex
lyrics
i've been feeling really empty lately. not really knowing where to turn or what to do. kinda just uncomfortable in whatever situation i'm in. it's not even one particular thing that's making it happen. i've just been unhappy with everything. i hate it. i can't remember what it's like to be truly happy.
3 0


i find it strange that saying
i'm sorry
is easier when you don't mean it than when you actually do.

xsavexmex
inspirational
most people: omqq i went out n partied last nitee omg did so much weed
me: i started reading the new testament last night
7 0