1 in 5 teenagers have thought about suicide, about 1 in 6 teenagers 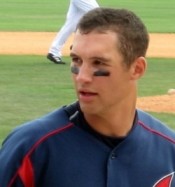