"It took Barack Obama 7 days to visit Joplin, Missouri after

I was thinking the same thing. I live at the Jersey shore and was affected by the storm. My cousins boyfriend's family lives at the shore and decided to stay during the storm rather then evacuate, and when obama came he met them and went around and kissed everyone's . (Excuse my French)
reply 0

Haha this is sadly so true...
reply 0

He is president, he has a hectic schedule...
reply 0

but why cant he take.the time where oeople need money food and homes who cares if hes meeting the queen if i was him i would have there as soon as i found oit about it
reply 0

He may be president and have a hectic schedule...but somehow he has time to go on talk shows and everything!...but not helping people who actually need it!!!
reply 0 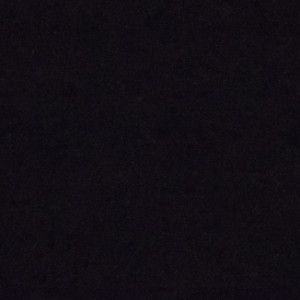