Since I got so many likes about how I told
my crush, his name is Dylan by the way, that I like him
and I think that yall should know the whole story.
First off, we arent dating.
We were slow dancing and I loked up and in his eyes
and asled him if  i could tell him something, and he said yeah.
And thats when I told him. We stoped dancing and talked for a
minute because he was kinda surprised at what I had said.
He said that I was an awesome girl, but hes not really ready
for a commited relashonship. And I am completly fine with that.
Last night I had a HUGE weight lifted off of my shoulders.
It felt GREAT to tell him too. 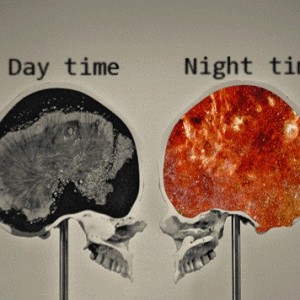