“Don't let yourself be victimized by the age you live

“Don't let yourself be victimized by the age you live in. It's not the times that will bring us down, any more than it's society. When you put the blame on society, then you end up turning to society for the solution. There's a tendency today to absolve individuals of moral responsiblity and treat them as victims of social circumstance. You buy that, you pay with your soul. It's not men who limit women. It's not straights who limit gays. It's not whites who limit blacks. What limits people is lack of character. What limits people is that they don't have the f//king nerve or imagination to star in their own movie, let alone direct it. Yuck." -Tom Robbins
16
Share 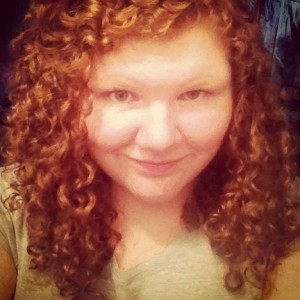