Hi, my name is Amanda. I'm freshly fifteen, so that puts

Hi, my name is Amanda. I'm freshly fifteen, so that puts me in my freshman year of high school. Back in December, I ended a relationship with the guy I thought I would marry. After two years, you'd think the same thing. But it ended, and I'm with a new guy. His name is James, and he's the sweetest guy to ever be born. He and I have been having a lot of issues lately, due to his mother. I think he should leave, and he won't. But whatever...  Recently, he and I did something that my mother didn't approve of, and his mother would kill for if she knew. Yeah, we lost our virginites to each other. There wasn't an issue before, because shark week started when it was supposed to, and ended appropietly. But, it was due last Thursday, and still hasn't arrived.
Should I be worried??
0
Share

I think you might want to get a test!
reply 0

I'm good for now (read my reply on the comment below. :P), but I'll be sure to get one next time this goes screwy.
reply 0

Haha well that's good umm do you have kik
reply 0

It's like texting but you use an app
reply 0

Did you guys at least you protection
reply 0

Yeah, and the night I posted this, Shark Week began, so we're all good in the Magical Land of Weirdness that is me. ;P
reply 0

Is it usually regular? Like always on time and what not?
reply 0

For the most part, yes. The one time it hasn't, was when I missed an entire period in September in 2011. It's always right at the end of the month. Would February screw it up that much?
reply 0

That could be a factor, but it just may be late. Don't worry too much
reply 0 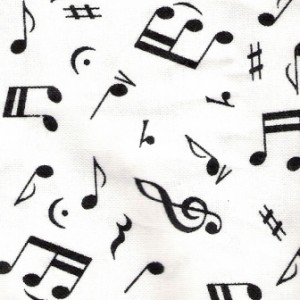