You know that feeling

when you tell an original joke and only one person hears it,

and then that person says it louder and gets all the credit?

Witty is the same way. People take funny quotes from other

websites (mostly tumblr) and try and pass them off as their

own. They get a bunch of faves, and followers, and

comments saying "I love your quotes!!" but they aren't their

It just peeves me, guys.

If you take a quote from somewhere else and put in on witty,

that's fine. But at the bottom of the quote, just write who you

got it from. Give them the credit they deserve. Okay? Okay.
3
Share 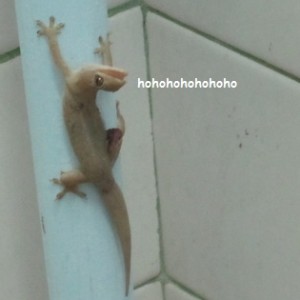