Today was prom. I didn't go with anyone because well, I miss

Today was prom.
I didn't go with anyone because well, I miss Courtney still.
Everything was going good until it was time to announce king and queen.
This moment is still running through my head over and over again.
The teachers went to announce the king and queen.
Then one teacher said a speech...
it was Courtney's favorite teacher, who also survived cancer.
She talked about one student, and I knew right away who it was.
It was Courtney.
After the speech, she announced Courtney and my name.
I didn't know what to do.
I hate to admit, but I was crying.
146
Share 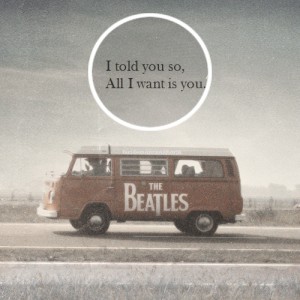