AMSTERDAM IS GAY NO OFFENCE TO U AMSTERDAMERS﻿.

And here was the reply:

As far as I know, songs cannot have a gender identity because they do not have a physical form, nor a mental capacity of any sort. Thus, the song "Amsterdam" by Imagine Dragons cannot be gay, seeing as it is unable to identify as male, female, or otherwise, meaning it cannot be sexually or romantically attracted to others of the same gender. So, no, "Amsterdam" is not gay due to﻿ it being a song.
12
Share 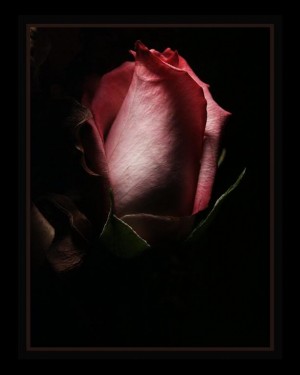 posted May 26, 2013 at 12:40pm UTC tagged with funny, youtube, andtheinternetawardgoesto