My dream one day is to make enough money to remake the movie twilight so that everything is exactly the same except Edward Cullen is played by Kanye West and Kanye west doesn't have a script and isn't even aware of what the plot of the movie is, he's just kanye west reacting to twilight in real time.

"Your skin is plae white and cold"
"B.itch I'm black what are you on?" 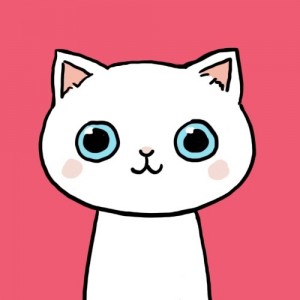