So NASA says that a strange rock appeared in front of the rover after taking another picture. Best description that NASA, the huge science aerodynamics group involving space discoveries, was that it looked like A JELLY DONUT. Ladies and gentlemen, if you don't recall, JFK said "Ich bin ein berliner" which translates to....I'm a jelly donut. WHICH MEANS: JFK IS FROM MARS, AND THAT PEOPLE FROM BERLIN, MARS. Just as your....fun theory of the day :D
5 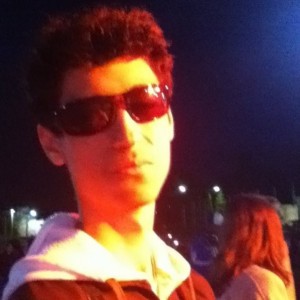