I have a friend who is gay and recently we asked him
what is was like to have
"the conversation" with his parents,
like telling them he was gay
and he just said he never told them,
and then he said
"my brother who's straight never went to my parents
and said 'hey i'm straight' so why should i do it?"
and he arrived home with his boyfriend
and nobody made a big deal out of it
and i think it should be like that everywhere
9
Share 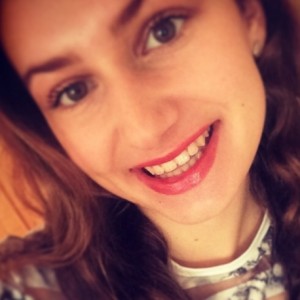