Last night he called me at around midnight. I didnt answer because


Last night he called
me at around midnight. I didnt answer because I was too nervous
I texted him and said "did you call me by accident?" he texted me
back and said "no, I wanted to know how you were doing". I called
him and we talked, he continued to tell me how lonely and depressed
he was, even with her (he left me for her). He told me she would kill
him if she knew he was talking to me, so I asked him why he was
talking to me and he said "because you're always so nice to me"
I reeasured him that even after all the sh*t he's done to me, that
I'll always be here if he needs me. He said "I'll always love you too"
I said "thats not what I said though.." he said "it's the same thing" 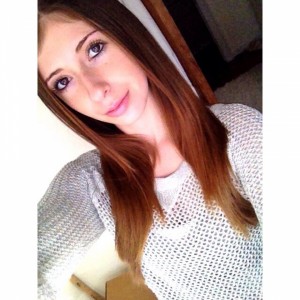