She saw the blood from her head drip onto her hand and began to let out soft cries. She wanted to scream but she knew she must tolerate the pain enough not to scream, otherwise she would risk being struck again. Six year old Noelle had no idea what she did wrong, but she was really sorry.

She struggled to her feet and crept up the stairs, quietly counting every step as if they were the sheep she counted at night. One step, two, three, four––BANG! She wasn’t quiet enough. “Stop crying, f*cking brat!” Norman walked away. He was the worst. Noelle struggled to stand up again, she fought to swallow her tears. Not just because of the pain, but because Norman knocked the tooth out of her mouth and she couldn’t find it. She really really, really wanted to see the tooth fairy.

Noelle arrived in her room and reached under her bed for her doctors kit that she got for christmas. A bunch of toy supplies in a paper Costco bag labeled “Dr. Noelle." She opened it briskly and reached for the dentists mirror. As she stared at her tiny reflection she could see the blood run over the bruises on her face, occasionally intertwining with her tears. She lifted up her shirt and counted seven. Seven spots of blue and black torture.

Mother would call it an accident. I wondered what kind of accident would hurt me with 7 spots. Mother was really good at making up stories. 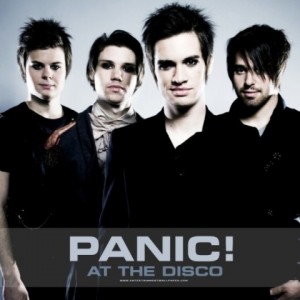