I put so much effort into people, and i feel like i get nothing

I put so much effort into people, and i feel like i get nothing in return. I know he's going through a rough time rigth now, and i want to be there by his side for it all. But for him it's not the same, he wants to be gone, he doesn't want to talk to anyone...it hurts so much, but there's not much that i can do besides tell him i love him, and let him have his space.. it would be so f*cking easy if we lived in the same state, i just hope he can hold on for a year and a half so i can finish college and be there with him
2
Share 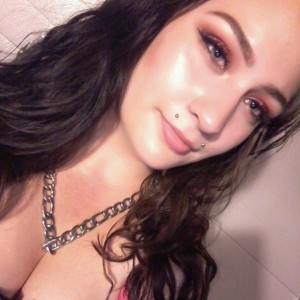