FAKE FRIENDS ARE EVEN WORSE THAN ENEMIES Because enemies are 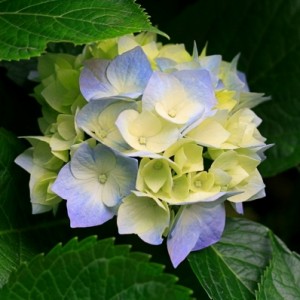