30 Day Song Challenge. 1. A Song you can listen to on repeat.

Now, unlike dancing your girl has really no  experience with kissing, let alone making out. #2BusyDancing2GetKnockedOffMyFeet This one's gonna be a short one. Smooth by Santana ft. Rob Thomas (Escape the Fate also has a pretty solid cover of it for all you fellow emos out there) seems like it would do the trick 'cause it's a hot one. 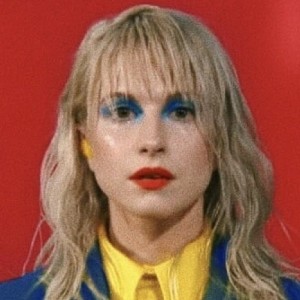