I was like a sun flower. I followed the light. I would beam the

I was like a sun flower. I followed the light. I would beam the light for those who needed the hope from the golden rays. You only saw that there was one thing that shown brighter than you. It was something to simple, beautiful, and rare. The three concepts that were too foreign to grasp. You needed to take the golden glow to feed your own greed. Then I was gone. The light I once followed, you took from me. The golden glow I once had, it began to fade. You never saw what you had done. Broken to your eye, you threw me away. Back in the light, I began to heal. My golden glow shown brighter then before. You came back, hurt and empty, just as before. You were looking for the glow I had now gotten back.
2
Share 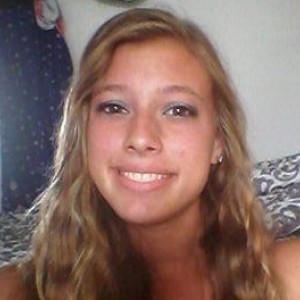